Sanford people have a passion for the seafood industry and a depth of loyalty to our company that is truly unique. Our quality assurance, brand, sales and supply chain logistics teams are fully integrated with our fishing, farming and processing operations, to consistently deliver a superior high quality, safe product.

Our leaders’ role is to develop and nurture an environment that empowers our people to be the best they can be.

A proud Southlander, Peter Reidie has joined Sanford after an extensive career across functions, companies, countries and sectors.

After leaving school Peter spent a year as a truck driver, a decision he believes gave him a fantastic experience in working in “real” circumstances. After studying economics at the University of Otago, Peter moved to Wellington, where he found work with the New Zealand government as an economist.

From here, Peter moved into the private sector, where he spent more than two decades working in New Zealand, Australia and the United States. In 2015 Peter joined Farmlands Co-operative as CEO after seven years with Goodman Fielder, where he held a variety of roles, including Managing Director Australia/New Zealand.

He joins Sanford with a passion to build on the company’s amazing fishing and aquaculture heritage, to work with an outstanding team and for the opportunity to take our outstanding seafood products to the world.

Peter is the proud Dad of three children and, when not at work, he likes to spend as much active time with them as possible which often includes biking or tramping, often with other members of his large extended family that is spread predominantly throughout the South Island. 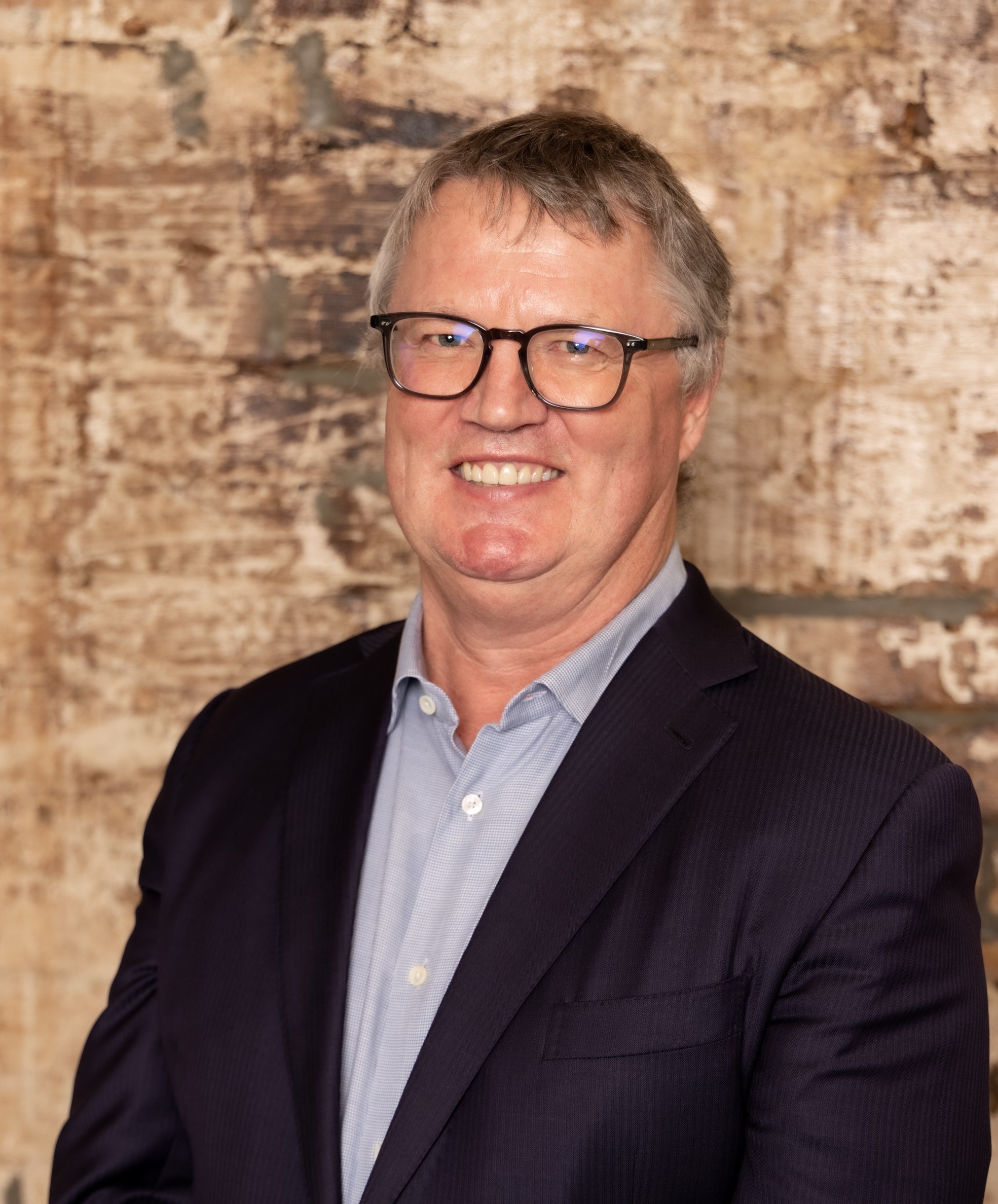 Andre is a highly regarded senior executive with a proven track record for driving revenue and profit growth. He has extensive business strategy, leadership, consumer marketing and general management experience.

His career to date has seen him work with a number of household brands such as Coca-Cola and Sara Lee and holding significant responsibility for B2B relationship including major supermarket chains across Australia and New Zealand. Andrés last role was Country Manager at Cerebos Gregg’s.

He is a member of The Institute of Directors and has held directorships for Dominion Salt Limited, Skellerup NZ Limited, Atomic Coffee Limited and Láffare Coffee Limited. 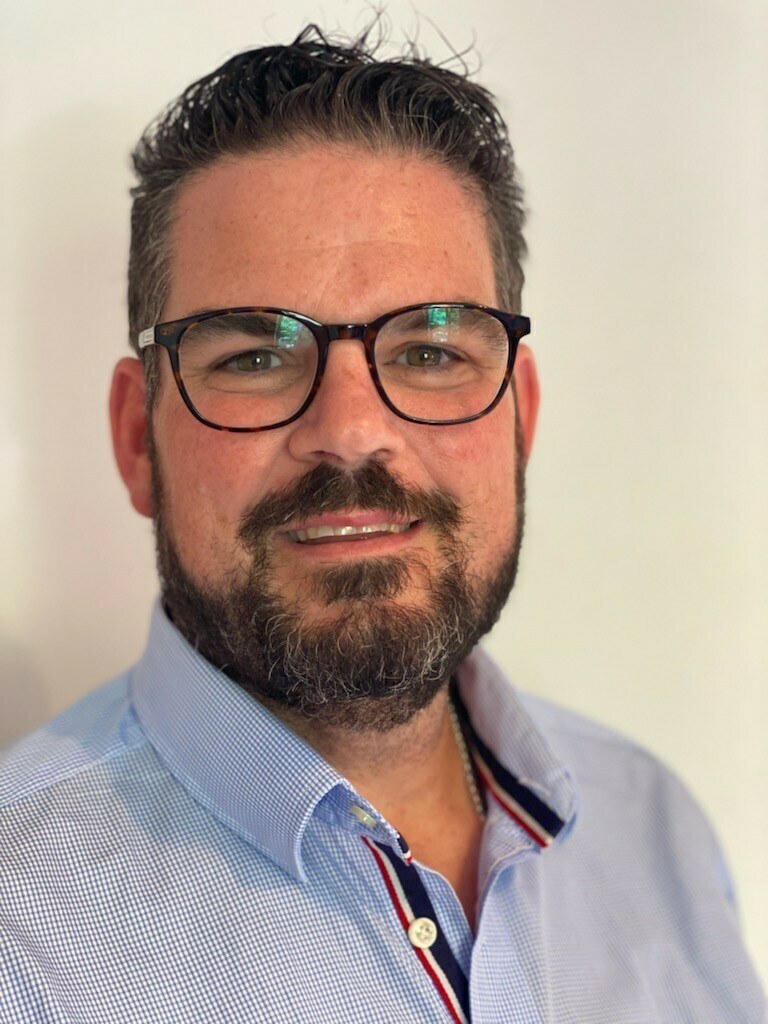 Paul joined Sanford in October 2021 as a highly experienced business executive and leader. His background includes CEO and CFO roles at Cavalier Corporation and Turners and Growers, two significant New Zealand businesses. Prior to that Paul has also worked in Europe at J P Morgan and Deutsche Bank. He brings with him great experience, capability, leadership and new dimensions to our team.

Paul sees Sanford as a New Zealand icon with over 150 years of history and believes there is a bright future ahead. He is helping steer Sanford forward as we work our way back from the impacts of Covid while continuing to feed the world in a sustainable fashion. 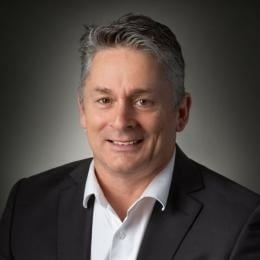 Karen is a strong believer that people are vital to the success of any company, and is passionate about creating a culture of trust and contribution to breed success.

Karen’s most recent experience is with Fonterra Brands as their GM Human Resources. She performed this role since 2011. Prior to that she spent five years as HR Manager NZ with Bluebird Foods Ltd., a PepsiCo ANZ company.

Her track record underlines her commitment to the human resources function and her ability to add great value to the strategic direction of the company she works for.

Karen has a Master of Business Studies (Human Resource Management), a Post Graduate Diploma of Business Administration and a Bachelor of Arts, majoring in Japanese. 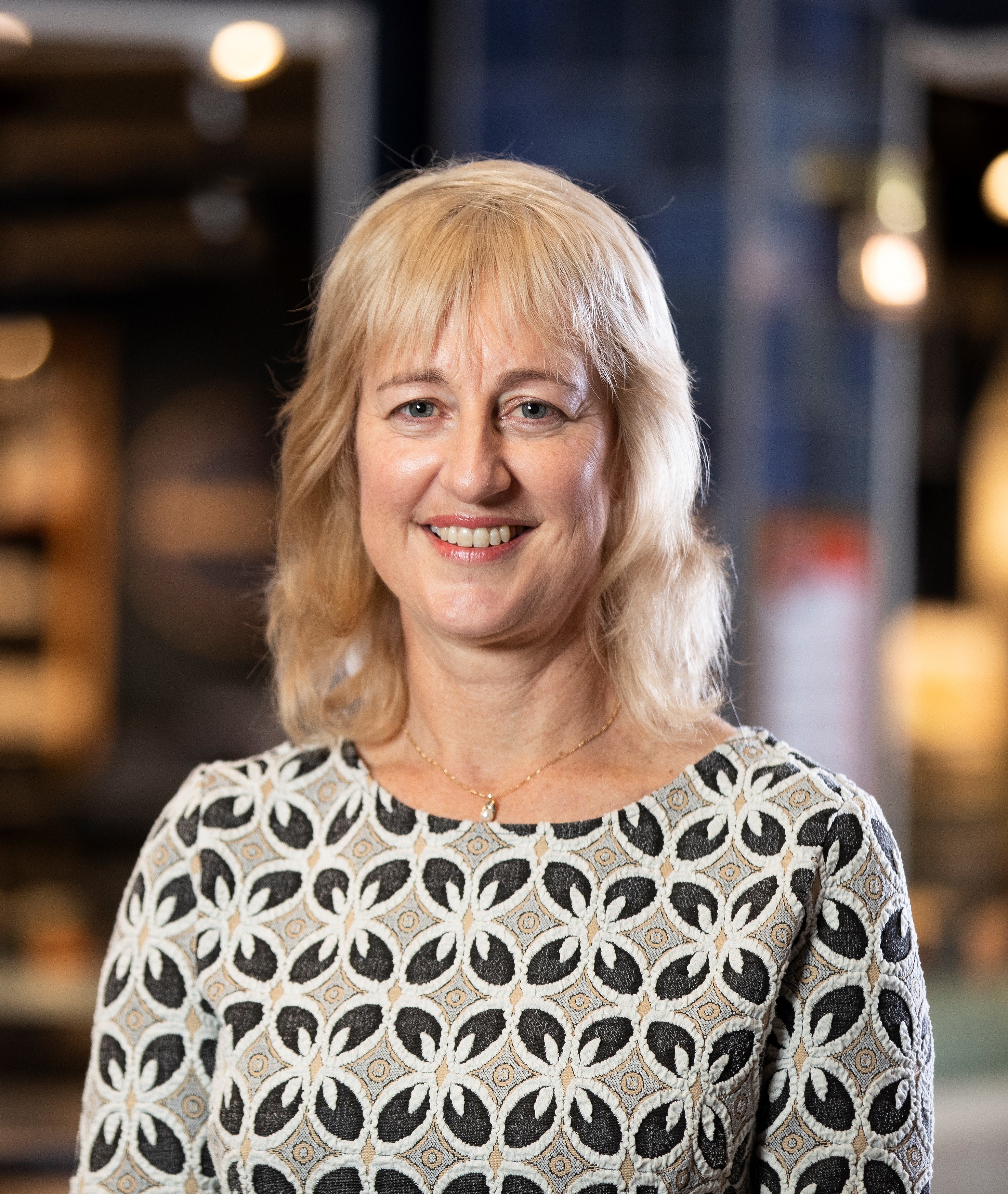 Louise joined the Sanford Executive team as the Chief Supply Chain Officer in January 2022 after serving nearly 7 years as GM Supply Chain for Sanford. Louise entered the business and has built up the capacity and capability of the supply chain function over that time to be able to respond to the challenges and opportunities of moving product from the ocean to our customers and consumers. Prior to joining Sanford, Louise has worked in diverse industry sectors including Chemicals, Beverages, FMCG and Third party Logistics within the UK, Australia and NZ. She has a Bachelor of Science in Transport & Distribution from Huddersfield University.

Louise is a mother to daughters and plays an active role in the development and mentoring of other women in the Supply Chain sector, seeing that diversity is key to businesses reaching their full potential. Sanford’s 150+ year history, our commitment to sustainable seafood production, and the company’s values make it a great place to work, says Peter Young.

Peter, who joined Sanford in 2015, was appointed Acting Chief Operating Officer last month. Before that, he was Fleet Engineering Manager and then GM Engineering and Infrastructure Assets.

A ship engineer, Peter learned his trade with the Royal Navy, which he joined straight from school in 1984. An exchange posting with the Royal New Zealand Navy (RNZN) in 2005 convinced Peter and his family to emigrate: he signed on with the RNZN and reached the rank of Commander before switching to civilian life.

A proud Kiwi, having taken New Zealand citizenship in 2010, Peter and his family live on a lifestyle block on the outskirts of Auckland. There, he looks after various rescue animals – when he isn’t performing poorly on the local golf course.

Peter has an MSc in Engineering and Project Management, a Masters in International Security, is a Chartered Engineer and a Fellow of the Institute of Marine Engineering, Science and Technology. When Colin Williams had the opportunity to rejoin Sanford in 2015, he didn’t hesitate.

Having worked with Sanford in the late 1990s, he knew it was a company whose values matched with his own and, as he puts it, somewhere he felt he belonged.

Early in his career, Colin spent 10 years in the Meat Division of what was then the Ministry of Agriculture and Fisheries. Since then, it’s been seafood all the way for 36 years.

He has worked for the Ministry of Fisheries and for various commercial fishing companies operating in New Zealand and offshore.

Colin is tremendously passionate about the Ocean, and all things associated with it, and a great advocate for the sustainable utilisation of natural resources. As well as being at the centre of his working career, the sea is also where Colin spends much of his relaxation time.

Not surprisingly, he even lives near the sea … Colin and his family recently swapped life in Nelson for Auckland’s North Shore.