Our skippers are one of our greatest assets. Highly trained and experienced, they are proud of the industry they are part of and have the greatest respect and passion for the unique and stunning environment they work in. Our skippers recognise the need to ensure the future viability of the environment and fisheries, not only as a global food source, but also in providing a future for their families.

Our crews range from four to seven on our smaller vessels, right up to 38 to 42 on our factory vessels. Meet some of the people who skipper them… 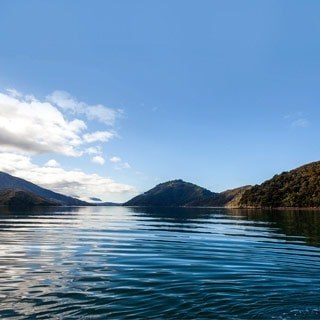 I’ve been fishing for Sanford since the 1990s, first on the old San Waitaki as first mate, then as skipper. When the San Waitaki was sold I took a position on the San Discovery to learn the hoki fishery. I’ve also been involved with research fishing for orange roughy on the North Rise, in tandem with the research vessel Tangaroa and in the Southern Ocean looking for orange roughy and dory on sea mounts. I’m now skipper of the San Enterprise in the hoki fishery.

Fishing in the roaring forties can be challenging, with strong winds, storms and difficult sailing conditions, but when I’m out there I never fail to appreciate the pristine environment with its protected areas of juvenile fish stock.

We do everything to protect it, with a variety of bins onboard for collection of glass, tins and ash from the incinerator, and general rubbish that’s put ashore to go to land fill at the end of each trip.

Everything we catch is saved, including the headed, gutted leftovers and by-catch, which are used to produce fishmeal and fish oil.

When we’re fishing off the west coast of the South Island there are breath-taking views of Mt Cook in all its glory covered in snow, with the mountain range running as far as the eye can see going in a southerly direction. It’s magic – there’s nowhere I’d rather be working.

Leaving high school in 1991, I decided to take a gap year adventure into commercial fishing before attending University. Uni never quite happened but I’ve never looked back.

After doing a trip at sea on Sanford purse-seiner out of Nelson, Waihola, I was sponsored through Nelson School of Fisheries as a cadet. After graduating I worked on the Waihola, fishing around New Zealand for mackerel, kahawai and skipjack tuna for a couple of years.

After that it was on to the 29m stern trawler, Wanaka, working offshore orange roughy, oreo and hoki fisheries as far as the southern ocean. During my two years on Wanaka I worked my way up to mate’s position.

At 21, I completed my Coastal Masters and my 2nd class diesel engineer qualifications and moved on to the 25m trawler Albert Sanford, based out of Auckland. On-the-job training led me to become an engineer, and then later to relief skipper at 26.

This was the first of Sanford vessels to try “double crewing”, which is now standard for all vessels.

In 1996 I won a scholarship to attend a flume tank and gear technology course at the Australian Maritime College in Launceston, Tasmania. This was a great opportunity. I later went on to command San Hauraki, San Rakino, and Ocean Fresh with brief stints also on Brac and Sea Hunter.

For the past seven years I’ve been in command of the San Rakaia. This vessel has a diverse catch plan and is probably the only vessel in the world that fishes from 50m to 1300m in the same year, or even on the same trip sometimes!

Last year Sanford sent me and two other skippers on an international seafood technology course in Denmark. This was extremely interesting and showed us how other countries work and use technology to constantly improve efficiency and performance.

There is a saying in fishing that “you are only as good as your last trip”. I’ve found this to be totally true. Not a week goes by without learning something new.

My name is Ben Armstrong. I have been in the mussel industry for 15 years.

I started out working on the harvesters, and then moved onto farm maintenance vessels as crew. In 2006 I got my skippers ticket and started running the seeding vessel Enterprise for a couple of years, before moving on to skippering the vessel Pacifica, a farm development vessel. I am now skippering the Lady Marie, a farm maintenance vessel based in the Marlborough Sounds, working out of Havelock.

I’m fully committed to keeping the impact of the farms on the environment to an absolute minimum and spending time on the beaches doing regular clean ups each week. This contributed to us receiving the environmental award from the Marine Farming Association. 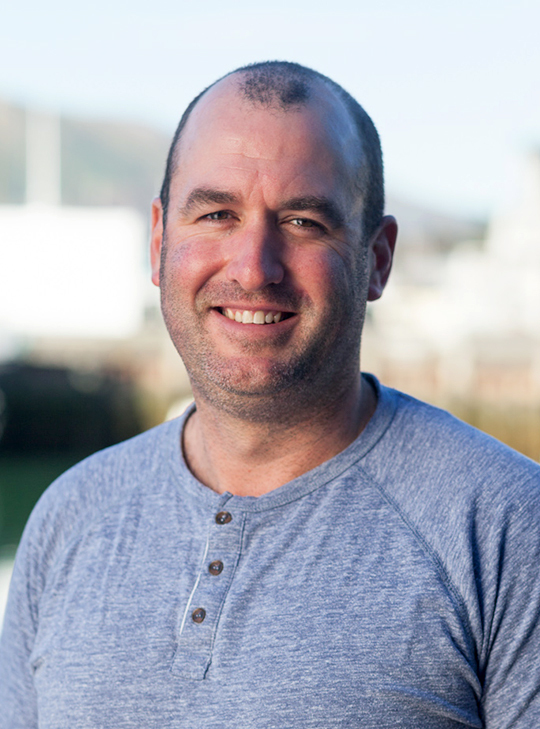