Sustaining the natural environment is not only beneficial to the external community at large, it is also crucial for Sanford’s long-term success. Increasing production over time to meet growing customer demand can only be achieved if we do not jeopardise the marine environment for future generations. 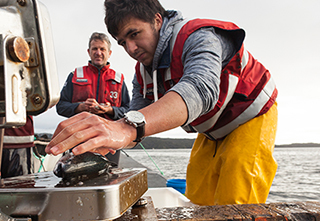 The commercial fishing industry is critical to New Zealand, representing our sixth largest export industry with an annual revenue of $1.4 billion. New Zealand benefits from a strong regulatory system, transparent government, innovative science and a unique marine zone with diverse and well managed resources. However, this unique resource poses specific challenges that can only be addressed with the collaboration and determination of the industry as a whole.

The Quota Management System
First established in 1986, the New Zealand Quota Management System (QMS) is regarded as world-class in the support of sustainable harvesting. The purpose of the QMS is to ensure the sustainable use of fishery resources within New Zealand’s Exclusive Economic Zone (EEZ), through controlling the harvest of each species in nominated geographical areas.

The 98 species subject to the QMS in New Zealand are divided into 642 separate stocks. The Total Allowable Commercial Catch (tonnes) is calculated and allocated to each quota holder based on their quota share in that fish stock.

Our Quota: How are we Using it? 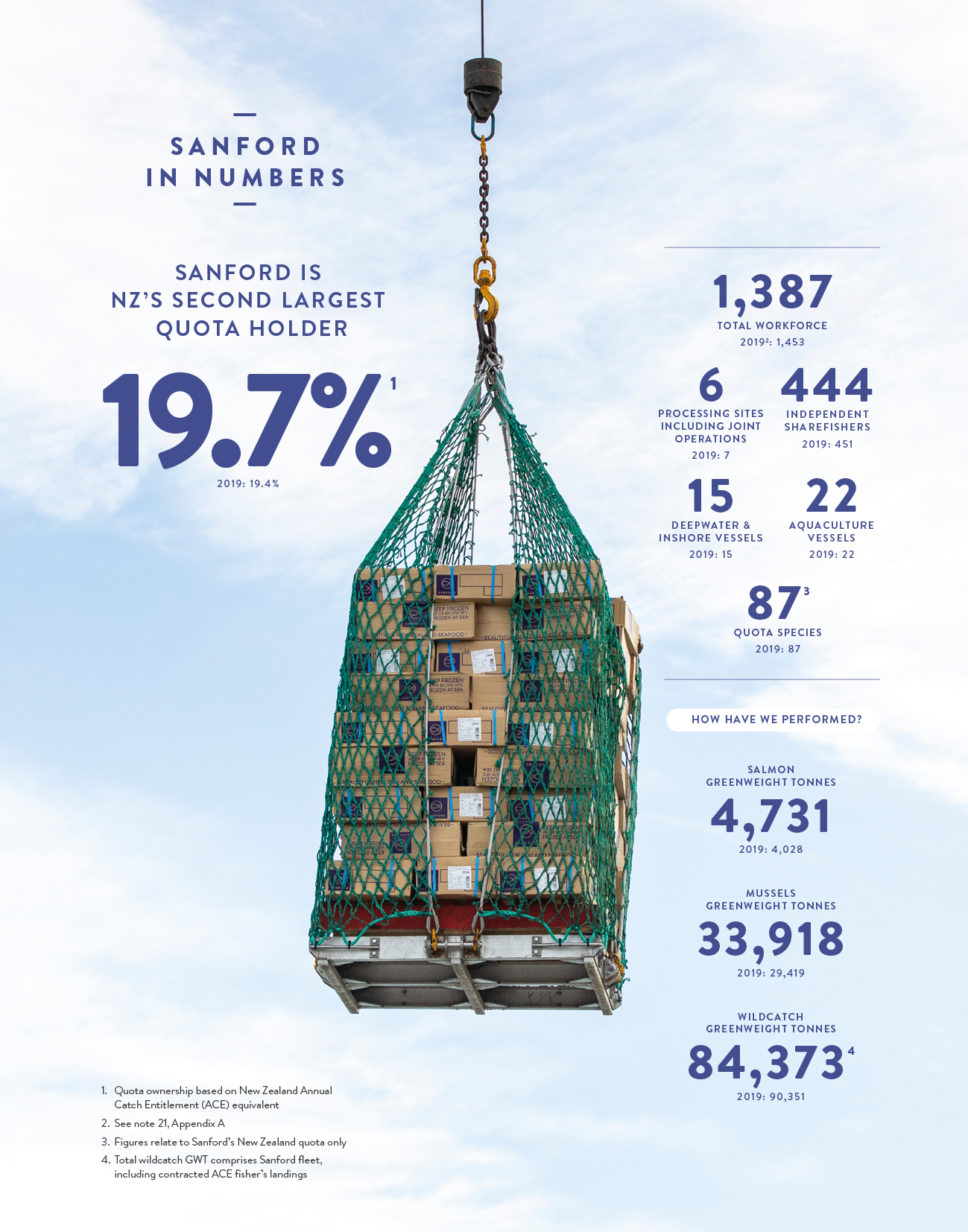 Environment Aotearoa 2015, a comprehensive, independent and nationwide set of statistics released by the Ministry for the Environment and Statistics New Zealand, notes that commercial fisheries are sustainably managed and overfishing is decreasing.

Between 2009 and 2014, the proportion of fish stocks subject to overfishing decreased from 25 percent to 14 percent. In 2014, more than 95 percent of fish caught were from stocks that are not overfished.

Sanford is privileged to operate in New Zealand’s abundant ocean environment where we share the fishery resource with a wide range of stakeholders, including recreational fishers.

In recent years, commercial snapper catches have increasingly come under public scrutiny, often in regard to accusations of overfishing. While Sanford vessels are rarely explicitly targeted, the fact that we have a significant snapper quota holding means we are implicated by default.

To reassure the public that we are operating transparently, our vessels and catches are increasingly monitored including electronically, by independent observers, and by our crews who record every undersized fish caught. This level of detail and scrutiny has never been attempted before. It means we now know the facts and can dispel some myths about the number of undersized snapper being caught.

This sort of transparency is needed through the industry as a whole and Sanford has taken a lead role in supporting the commercial sector to be more innovative and responsive to public concerns through greater transparency.

Electronic Monitoring
One way this is happening is via electronic monitoring.

From 1 October 2015, every commercial fishing vessel catching more than five tonnes of snapper in the FMA1 will have an electronic vessel monitoring system (VMS) on board. This tracks the vessel’s movements continuously, irrespective of whether the vessel is actively fishing or tied up against the wharf. In total, about 70 vessels will have installed an integrated VMS, designed by Trident Systems, SnapIT and commercial fishers, and approved by the Ministry of Primary Industries (MPI).

This radical new technique does away with traditional trawl nets. Instead, fish are contained and swim comfortably underwater inside a large flexible PVC liner, where the size and species can be pre-selected before being brought on-board the fishing vessel for processing.

The design of the harvesting system allows fishing vessels to target specific species and fish size, and greatly increases protection for small fish that can swim free through ‘escape portals’ and non-target fish (by-catch), which are released unharmed.

Fish are brought on deck still swimming inside the liner, in perfect condition, meaning fresher, more sustainable fish for consumers and higher value products for fishing companies using the technology.

Approximately 50 tonnes of snapper was landed when trialling the PSH harvest system and the data shows improved potential for survivability in juvenile snapper when harvested using the new technology.

Sanford’s 225 aquaculture farms across New Zealand all make positive contributions to their local communities, (for example accounting for jobs in Stewart Island and Bluff). We farm to internationally-recognised best practice and our staff work hard to protect and maintain the marine environments that we operate in.

At Sanford we take many steps to ensure our King Salmon marine farms are environmentally sustainable including:

SPATnz: Secure Supply of High-Performing Mussels
Greenshell Mussels are unique to New Zealand waters and one of our most iconic seafoods. Traditionally, industry has relied on wild-caught spat (baby mussels), which has led to inconsistency in supply and variable mussel performance during farming.

SPATnz aims to change this.

SPATnz is a Primary Growth Partnership Programme jointly funded by the Ministry for Primary Industries (MPI) and Sanford. This is part of a seven year project and we are pleased to report that a state-of-the-art pilot scale mussel hatchery was opened in April 2015 and has begun to produce spat.

Through a selective breeding programme SPATnz will help provide certainty of spat supply while continually improving the quality of the crop. This work is conducted in conjunction with scientists from the Cawthron Institute. 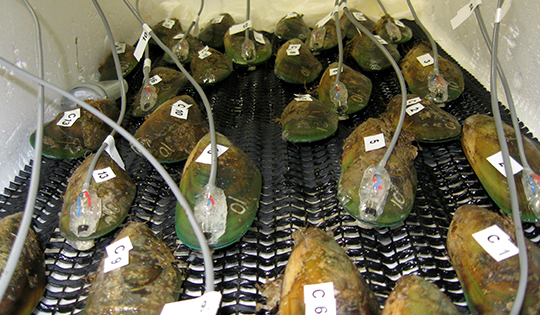 MSC is an organisation dedicated to safeguarding seafood supplies both now and for future generations. Their many initiatives provide consumers with the reassurance that they are buying seafood caught in a sustainable manner. MSC’s main programme is fishery certification, which is then linked to MSC’s Chain of Custody certification. This is important as it helps to keep illegally fished seafood out of the supply chain by linking seafood sold in shops and restaurants to a certified sustainable fishery.